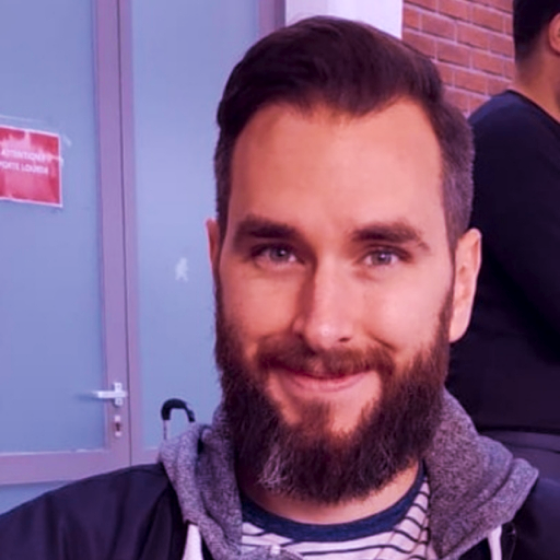 This month’s theme is all about scaling — in the core scanning engine, map, data catalog, and across the UI in general. Beyond making the product faster, easier, and all-around better for large environments, we are also wrapping up the journey to make our main open-source project Magpie, a pipeline into the platform for new discovery features, rules, and policies.

The close of April brings differential scanning into the platform as a complement to the exhaustive baseline scans we have done to date. Scans will now check if each target object has been scanned using the data collection in the past and skip over that object if so. If the object has been updated, then it will be rescanned. Depending on the objects being scanned, this can immensely reduce the duration of the analysis as well as the associated Lambda costs.

Sampling a percentage of a bucket now reduces the amount of data and objects checked against scan limits such that even extremely large buckets can now be analyzed. Coupled with incremental scanning, this allows for eventual, full analysis of any sized bucket over time.

Over the course of this month, we’ve made a bunch of minor “under the hood” improvements to accelerate scans and boost their reliability.

Visualizing thousands of cloud assets can be powerful — or overwhelming. With this release, we’ve improved the logic for how large environments are laid out within the Map for easier viewing. The default zoom level limits asset display, the assets are now much closer, and lines between them are as short as possible.

Our main open source project Magpie is now a functional pipeline for new discovery capabilities, policies, and rules. The benefits are most obvious for our rules and policies, which over this week and next will expand dramatically to include what’s visible in GitHub now here. On a quick glance, you’ll see many rules covering important data store configuration problems, as well as an early look at some Google Cloud Platform (GCP) rules. The GCP discovery and rule capabilities shown within the repo aren’t making the transition to the platform. Yet.