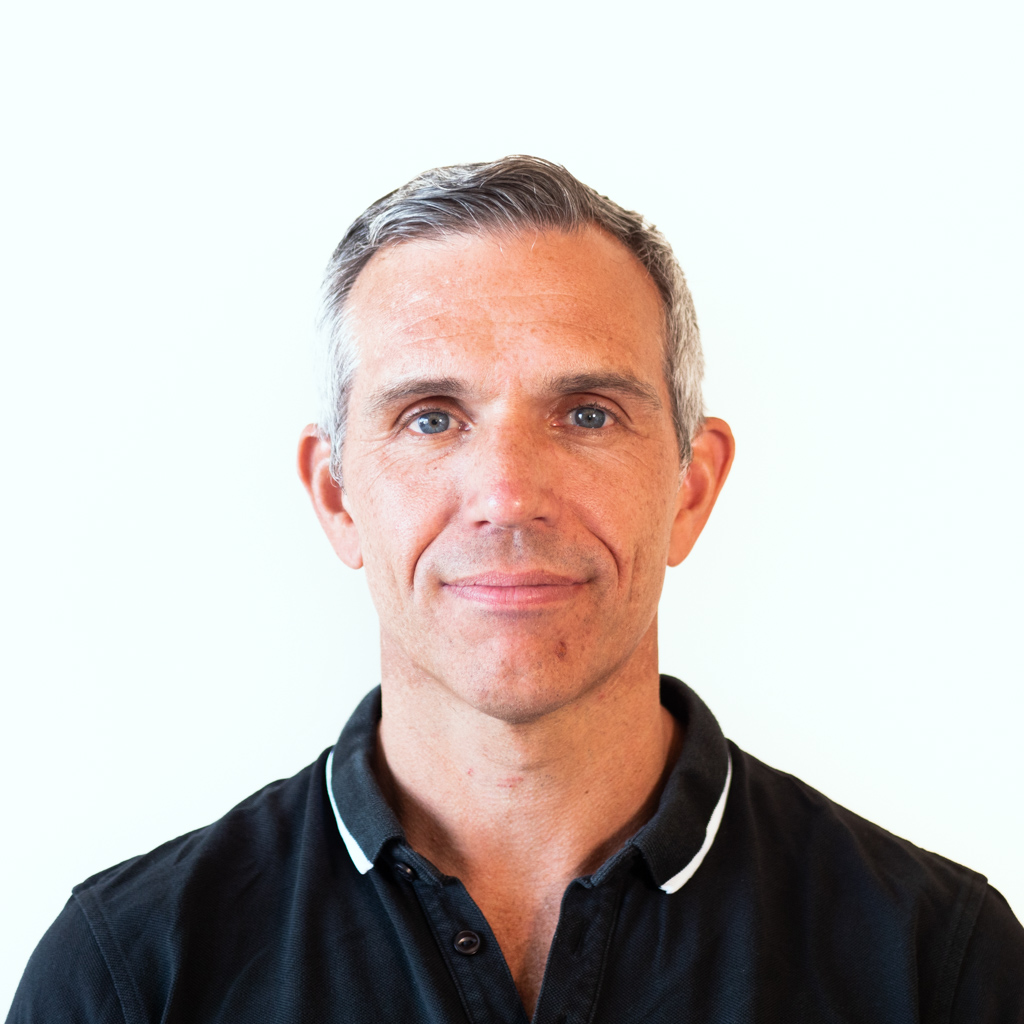 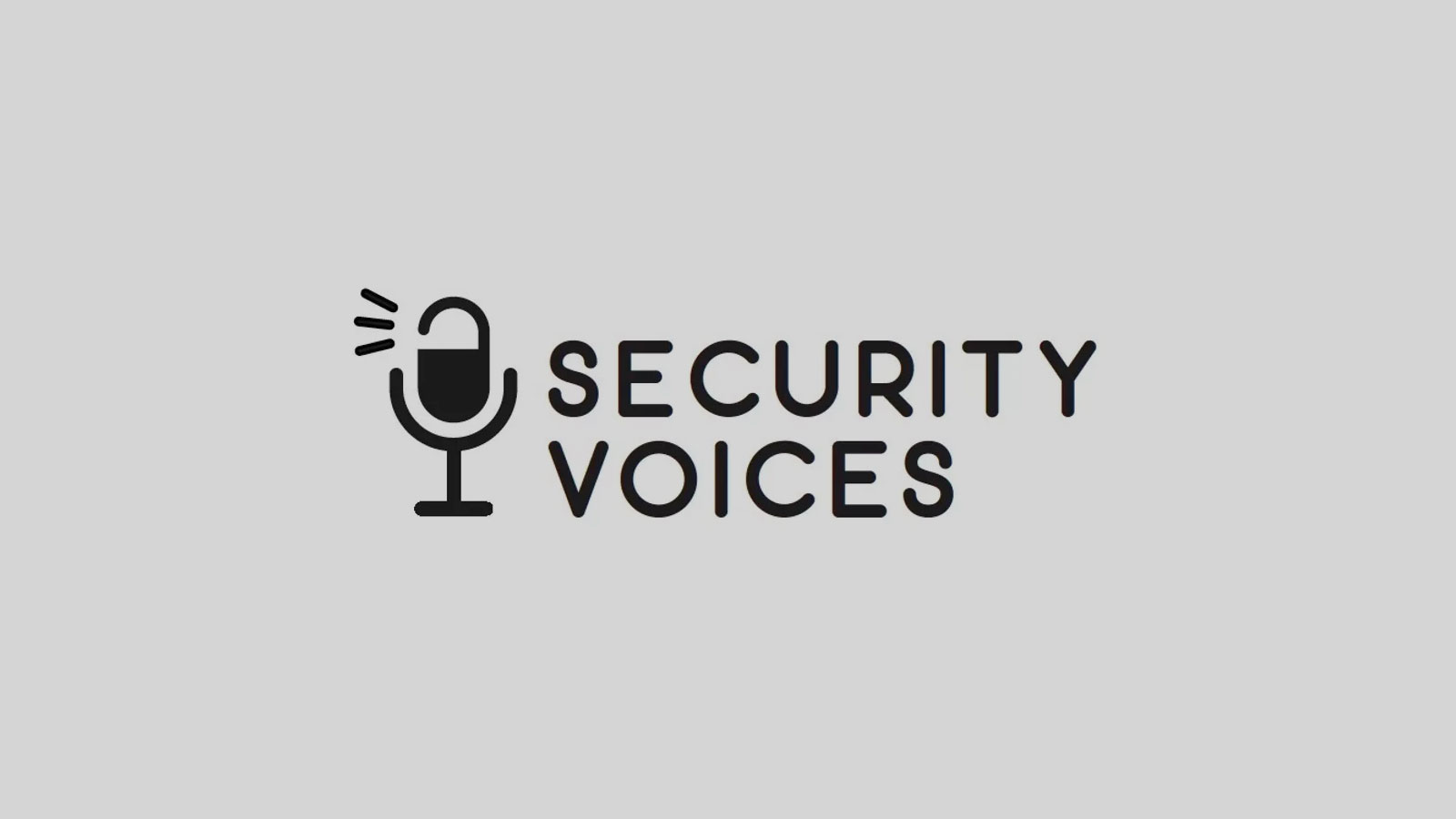 In between my previous job and starting Open Raven, I started a podcast called Security Voices with Jack Daniel (B-Sides, Tenable). The idea behind the show was to clear out all the noise that's commonplace in the industry and simply have a great conversation with an interesting person. Or on an important topic. Ideally both. Ultimately we wanted to create what we love: long form, unhurried stories that represent the whole person telling them.

Throughout the time we've been building Open Raven, Security Voices has been chronicling our progress. Mark appeared on an early episode before we decided to found Open Raven. Kara Nortman spoke on our investor series while we were seeking funding. And if you listen closely, you'll hear me remark on setting up the company back office in the Summer. And so on. So when it came time to launch Open Raven, it was only natural that we'd do an episode of Security Voices to highlight the team.

So without further adieu, here's the Open Raven episode of Security Voices (#24!). Throughout the episode you will hear the voice of our team as they share the principles driving what Open Raven is building along with the pain and successes along the journey. The episode sequencing is as follows: